After returning from Entrecasteaux, a long treatment was written up and shared with Amanda. She recognised that there was a great film within the outline but still had some issues with the story – it was overcomplicated and there were too many extraneous characters. Going back to the drawing board we questioned what the story was really all about – essentially a three-handed romantic drama with a uniquely tragic ending.

By the beginning of October the treatment had been signed off and work began on the script. Christian was due on another job and would be out of the country for a couple of months. As everything to this point had been extremely collaborative, it was necessary to get a first draft of the script written before he left. Sitting down on a Sunday morning, Ben delivered the first draft four days later!

The script was developed until the end of the year, as the team ironed out all the creases and crinkles and worked through every single interpretation to ensure that the complex story made sense. The draft that would become our shooting script was sent out to Amanda on Christmas Day 2015 and just before the New Year we were given the green light.

We knew that with Christian and Harry we already had the right principal male actors but we needed to find the right actress for the central role of Sophia. While she's absent for the first third, Sophia's presence haunts every frame of the film. On top of this, the character shifts half way through – moving from a deliberate fantasy figure (for both John and the audience) to a fully rounded, complex and emotional character who is, really, the centrepiece of the whole thing.

We knew we'd set ourselves a really hard task in trying to find a young actress (the character is 22) with the range, maturity and emotional integrity required to pull it off but were blown away by how brilliant the people were who auditioned for us.

After receiving half a dozen self tapes we invited a handful of people in to audition for us and one of those was Charlotte Vega.

She had done a fantastic self-tape and gave a fantastic audition and was, quite simply, in a league of her own. She seemed to have an innate understanding of who Sophia was and seemed really excited to work in the way we were outlining. Of course it helps that she's also one of the loveliest people you could ever hope to meet and we were absolutely thrilled when she agreed to play the part.

With an extremely short production schedule, and the fact that we would be living on top of each other for two weeks, it was imperative that the team were not only brilliant at what they did but amazing people as well;

Kara Colbeck (Costume Designer) and Eleonore Cremonese (Production Designer) rounded out the main crew but were sadly unable to join us on location and, whilst shooting in France, Marie-Elena Dyche and Marta Henriquez were arranging the London portion of the shoot.

Andonis Trattos, the film's editor, was also a vital early addition to the team as he helped Ben to prepare the film's 'Bible'.

This document was 150 pages long and took the form of an expanded shot list with other pertinent information relating to production design, costume and hair and make-up. It became an incredibly valuable tool for everyone on set and was almost entirely responsible for helping us to avoid many of the mistakes you might expect on a film of this nature. 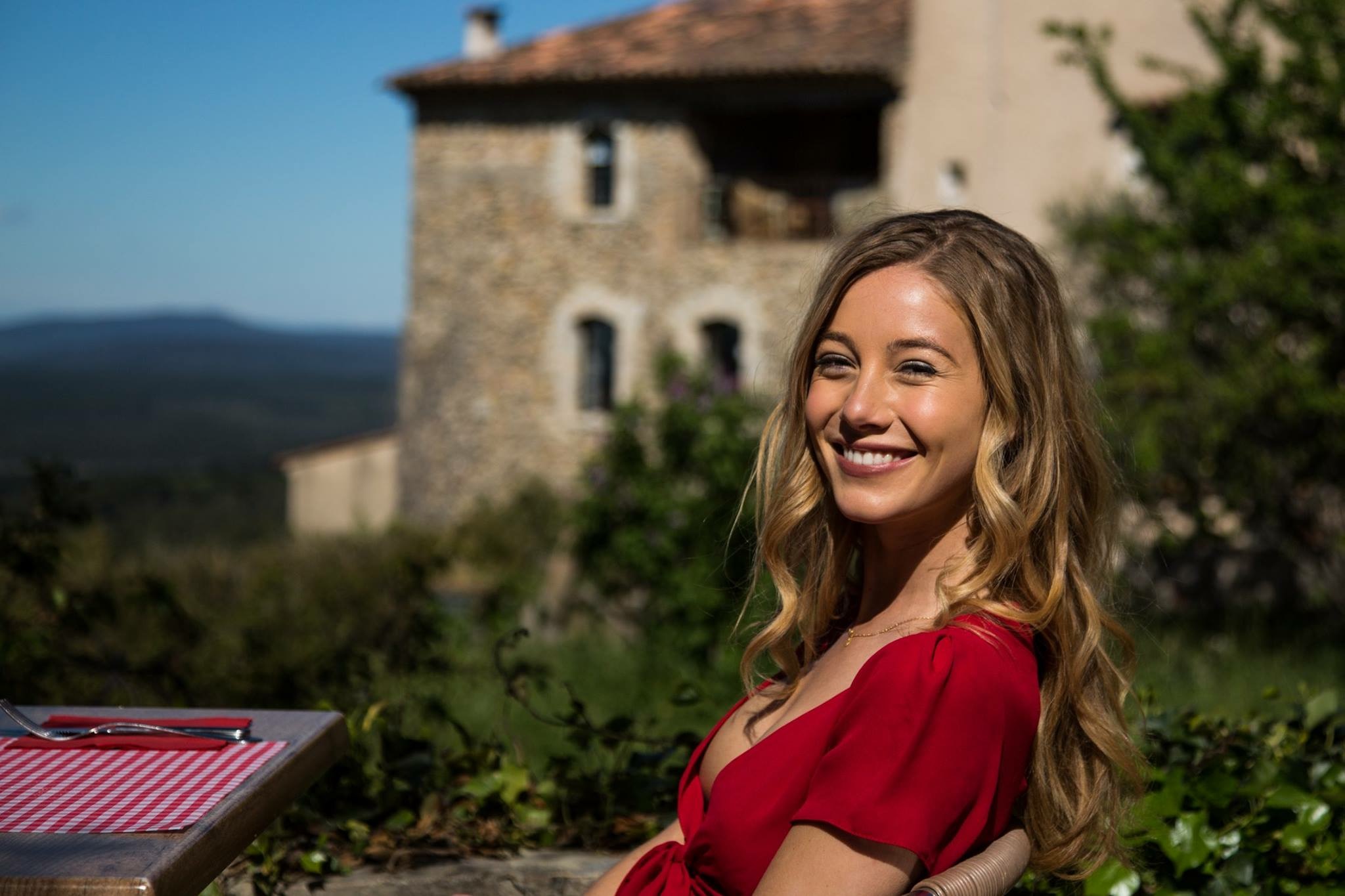