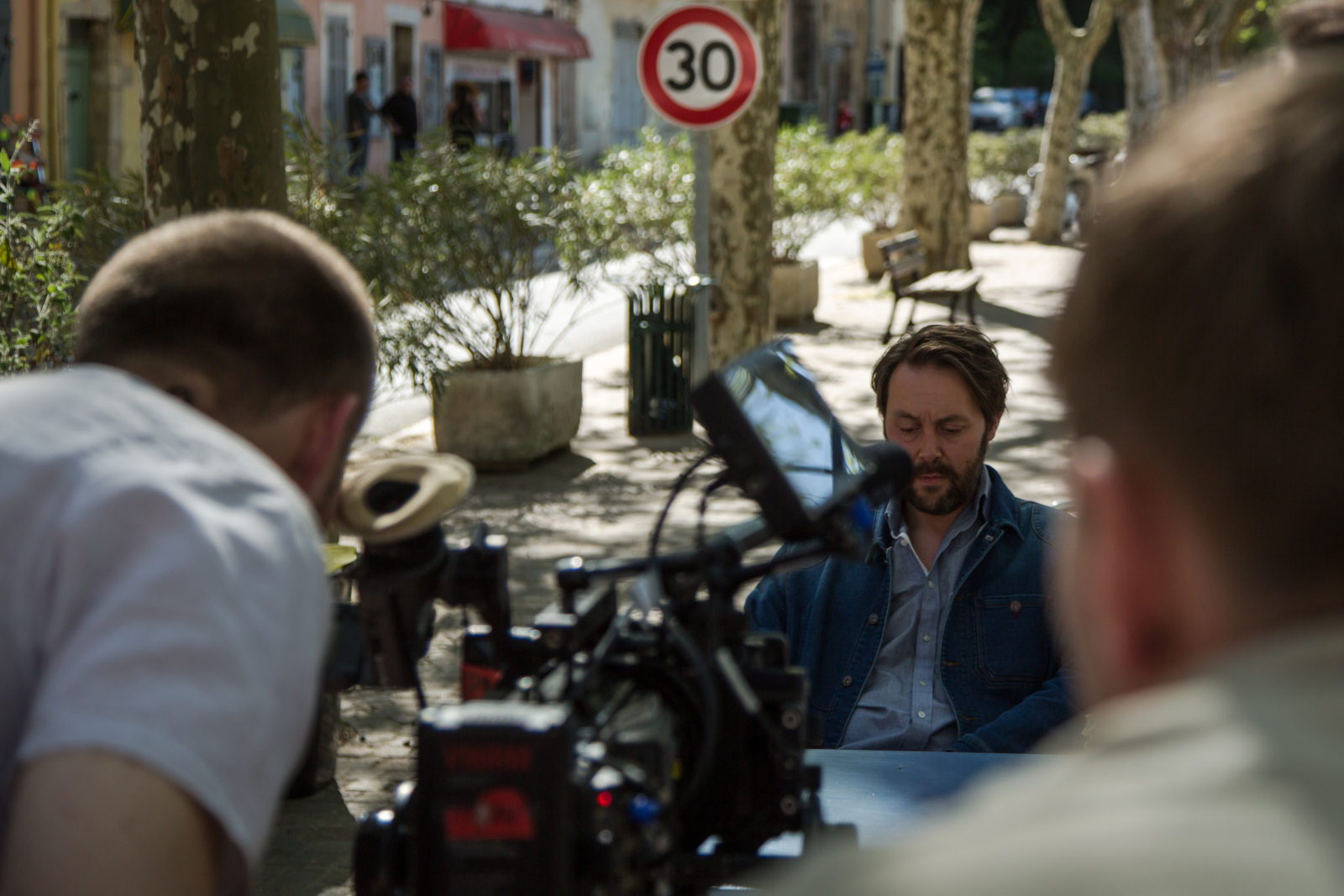 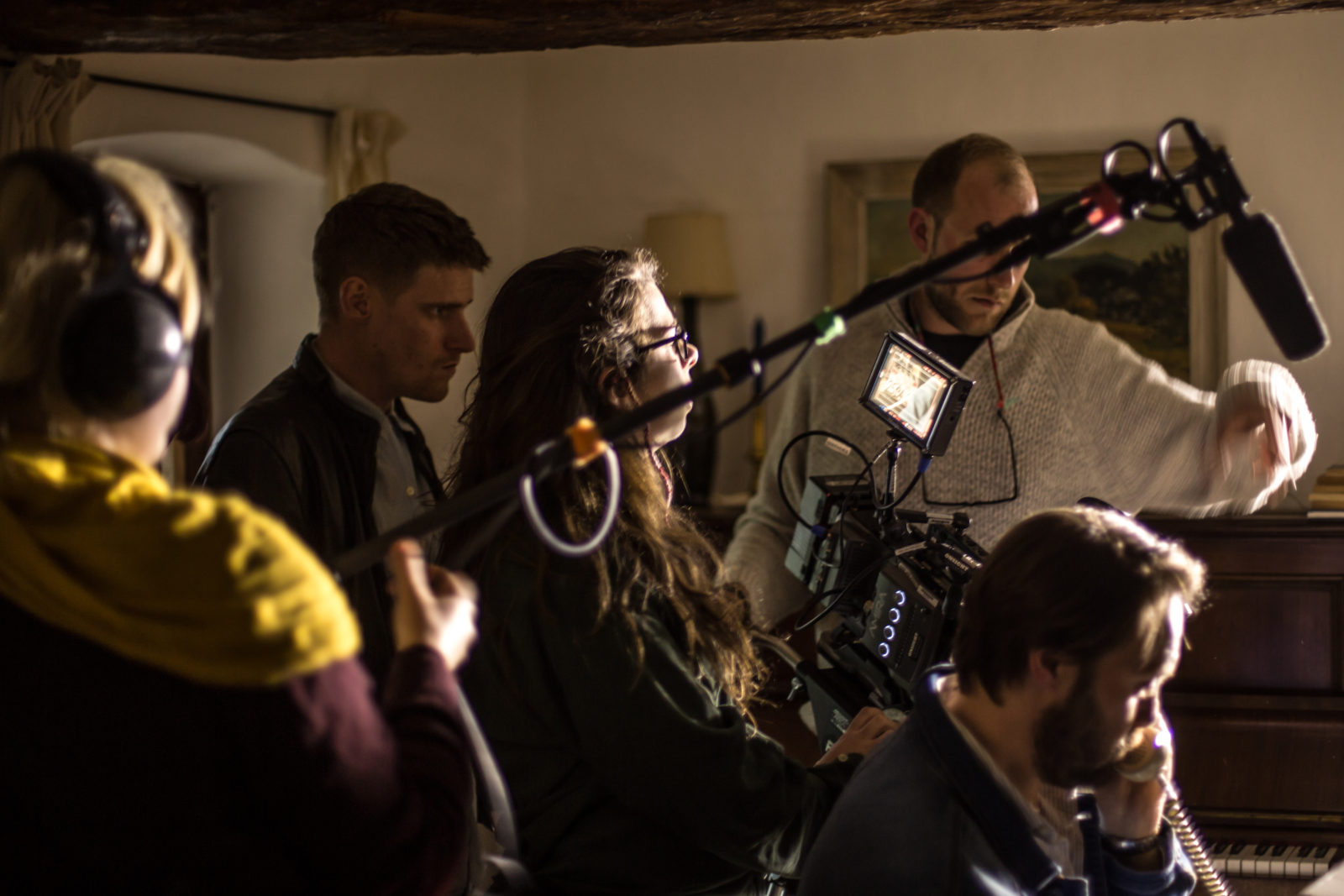 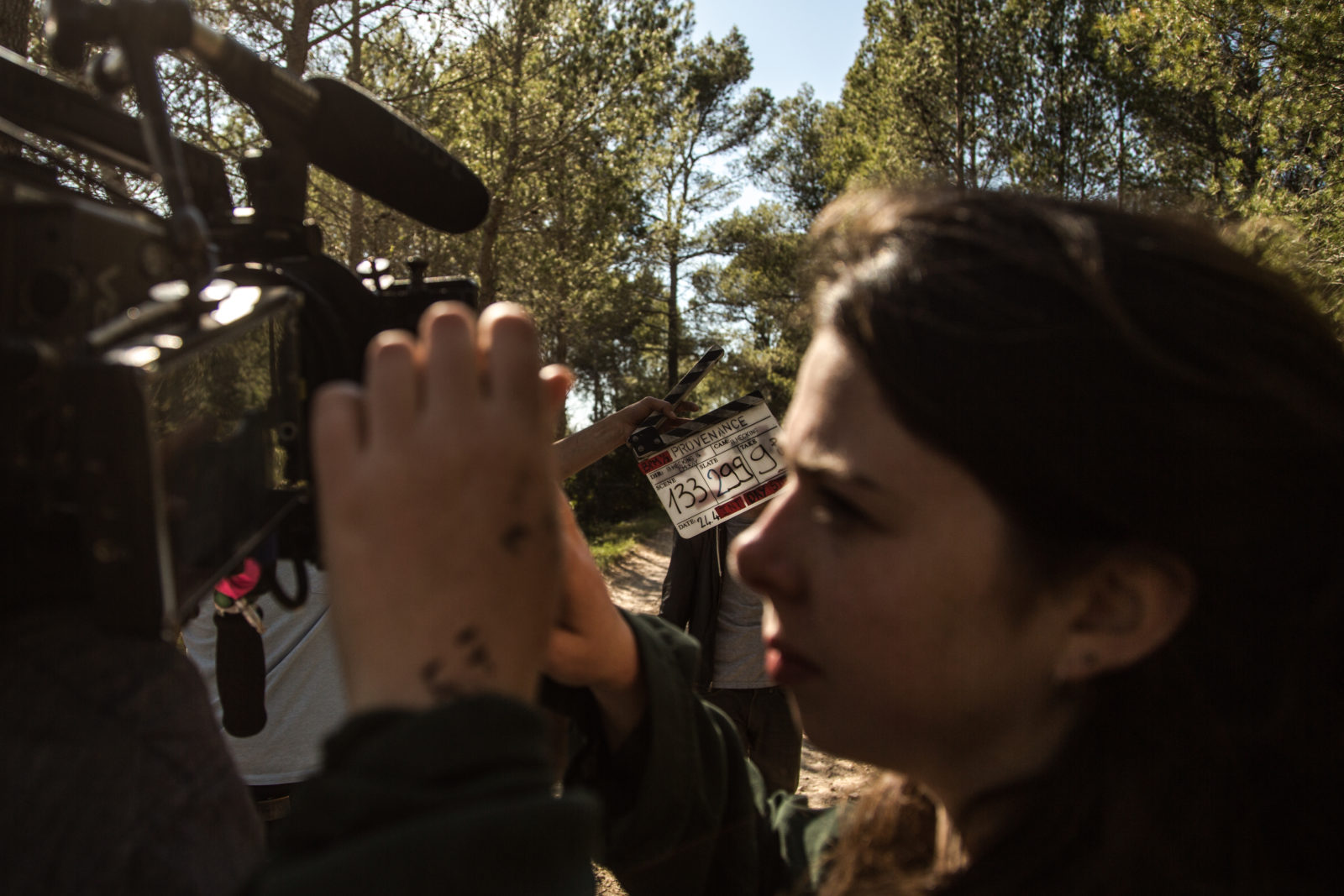 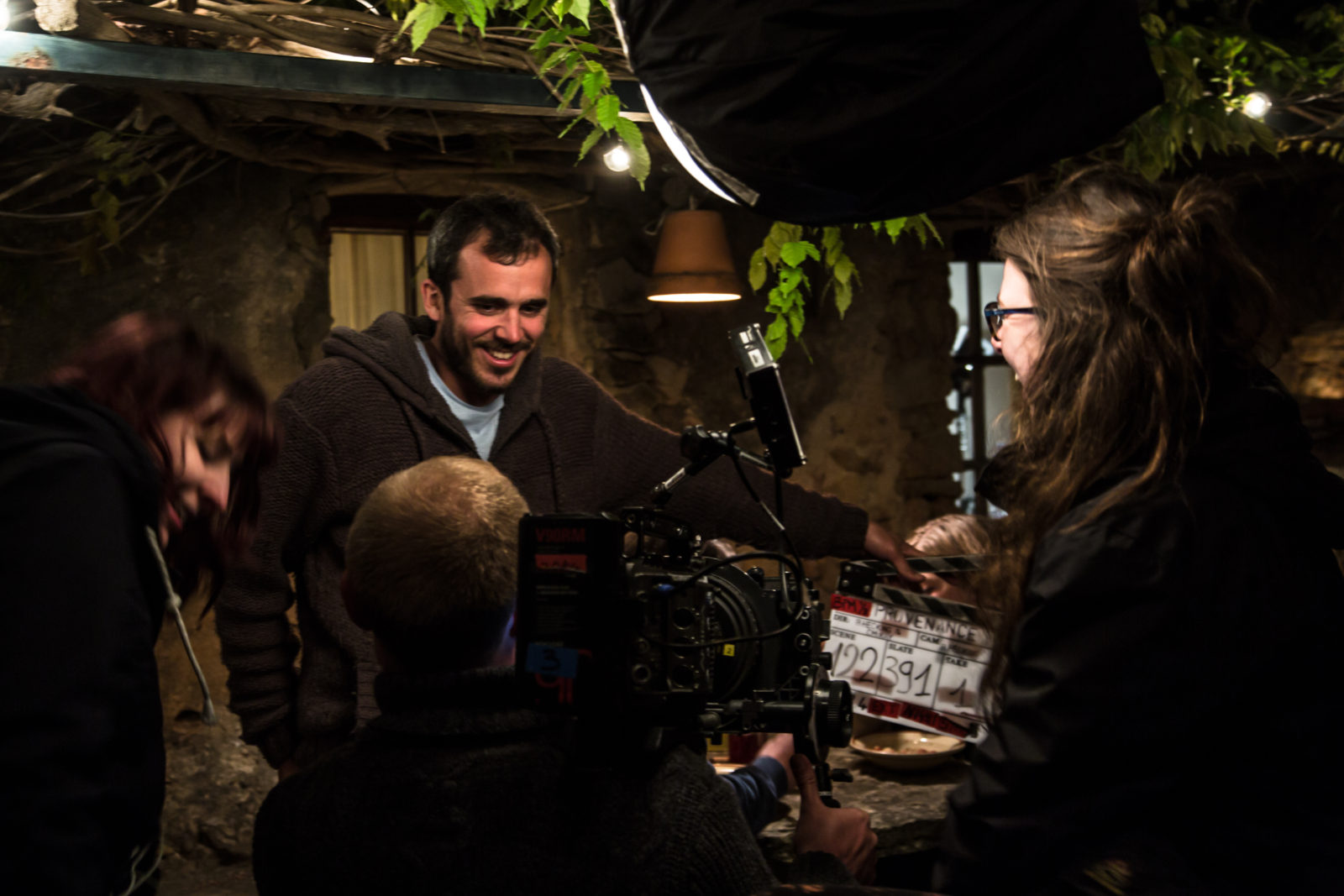 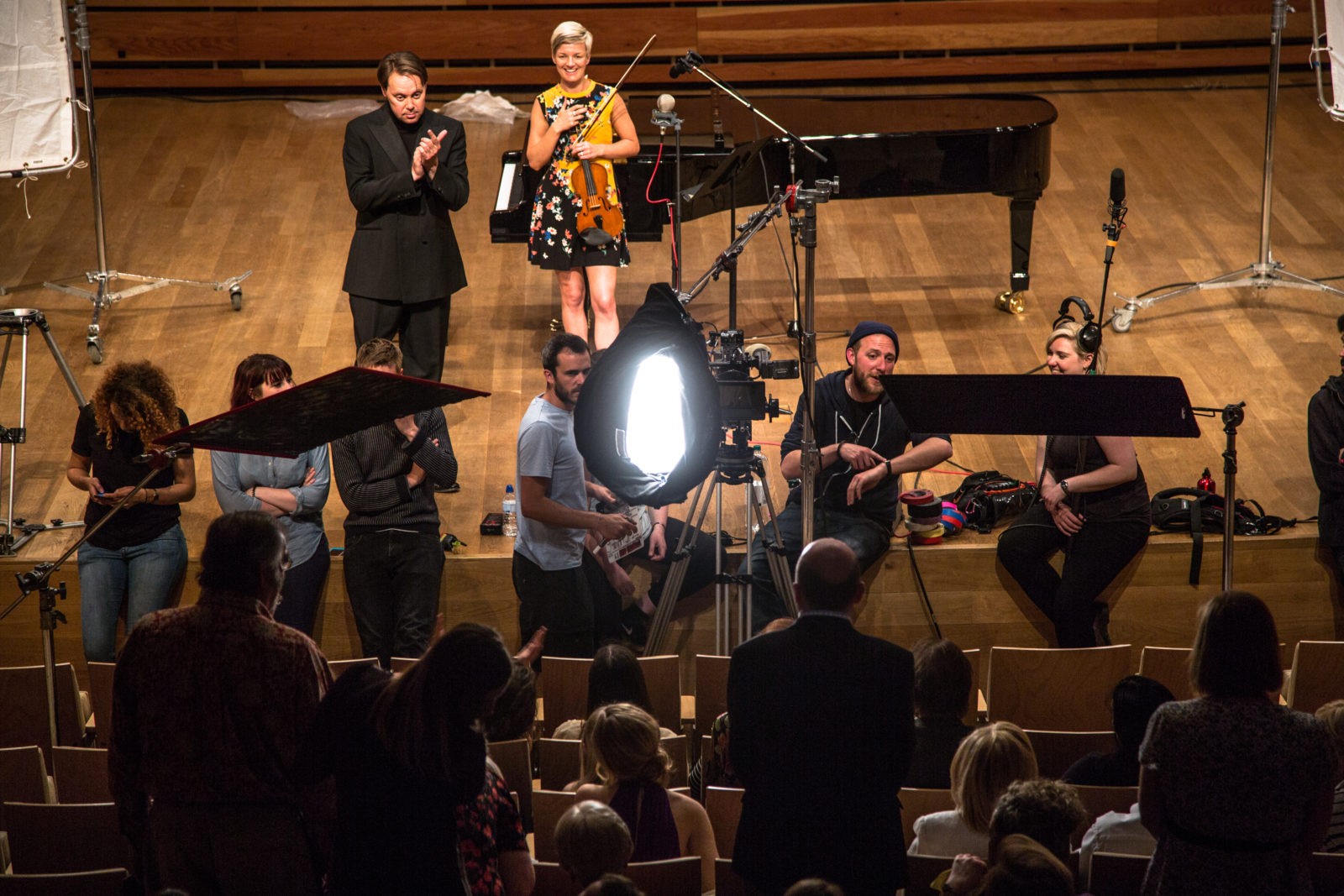 After months of prep, and a week of rehearsals in the UK, the unit of six crew and three actors moved out to Entrecasteaux and the shoot began. The locals were absolutely incredible, as we knew they would be, and we were even provided with a local gendarme who ended up stopping the traffic for us!

We filmed throughout the town as well as in local beauty spots such as Tourtours and the Lac De Saint Croix before finishing up back at the house. The shoot lasted 12 days in France before we packed everything up and headed back to the UK to shoot for a further three days in and around London.

Words can't quite do justice to my feelings about the shoot and about the team who put their hearts and souls into the film. The quality of the end result is testament to their hard work. I was quite militant about keeping to a twelve hour shooting day and incredibly, given the restrictions of our schedule, we only went over on the last night.

I should also point out one other remarkable thing about our shoot – Amanda was keen to come out to France with us but didn't want to interfere with the creative process on set and she didn't. Instead, I think she must be the first feature film producer to also be the chef; good food it was too!